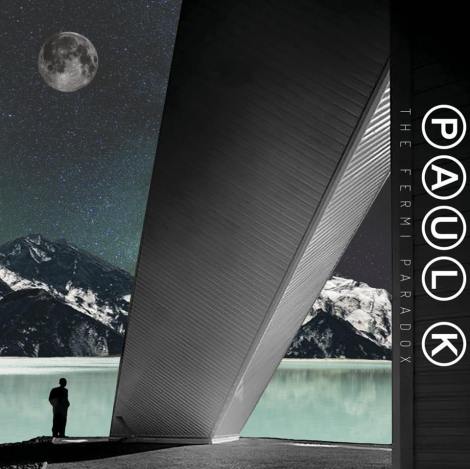 There are times that I really have to think about how I want to approach an album.  In some cases, an album can be pure experience, not meant to be heard song by song.  Other albums are all about the almighty song, focusing on each track, and not the overall flow.  Some albums, though, seem to have a wonderful balance between the two styles.  Paul K’s new solo album “The Fermi Paradox” released on November 9th, and I feel Paul has constructed a beautiful album that can satisfy all kinds of listeners.

Paul Kirkpatrick composes primarily instrumental music.  He offers a bit of everything, offering music that ranges from piano-driven ambient to prog rock to electronic to post rock.  His music feels inherently beautiful, with plenty of heart-aching strings, voluminous piano, and pensive atmospheres.  Indeed, his music is as thoughtful as it is striking, and much of it comes through as cinematic or as growing towards some grand climax.

“The Fermi Paradox” has a deeply rooted concept to it that bears explanation.  The titular idea, according to Wikipedia, is “the apparent contradiction between the lack of evidence and the high probability estimates for the existence of extraterrestrial civilizations”.  So, basically, we know there should be aliens, but why do we have no evidence of aliens?  The album touches on this using audio samples from various cosmologists, and so you’ll hear musings about the lack of evidence and about the proposed theories to explain the paradox.

The album is so much more than that, though.  It uses this paradox as a means to fluster us about our own inward gaze.  It aims to contrast the great silence and endless possibilities of the universe up against the confined and shortsighted behaviors we humans have, such as our focus on social media, our tendency to war and isolation, and our unexplainable hatred for people just like us.  It’s contrasting what could be, and what actually is.  Honestly, in the end, it does not try to shame us about all this.  Instead, it tries to encourage us to look to the stars, i.e., look to the potential in our future. 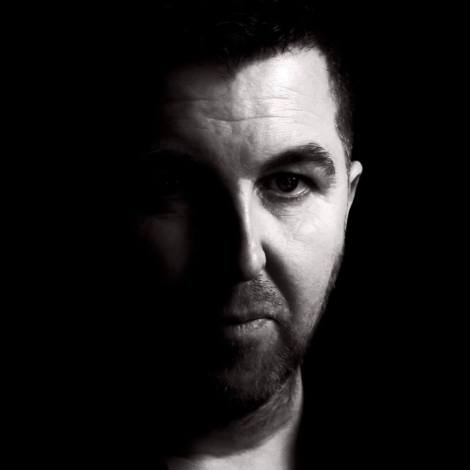 “The Fermi Paradox” features 14 tracks, most of them shorter in length.  These songs are often snippets that are part of the overall flow of the album, so discussing “favorites” might be an inappropriate path to take here.  Again, the album is all about a flow of ideas, contrasts, lightbulb moments, and finally hope.

That said, there are some wonderful moments that stand out here.  For instance, “Sagan” is obviously a celebration of Carl Sagan and the perspective that he tried to give us.  I really like this track because it reminds me of parts of Pain of Salvation’s grand concept album “BE” with its beautiful keys, thoughtful violins, and human musings.  “Ecce Homo” is another superb track with beautiful violins answering the base keyboard melody.  It feels cinematic and wondrous.  “Exegesis” is another great track that leans more towards prog/post rock, complete with a pleasing atmosphere and wonderful guitars.

The second half of the album feels a bit moodier and even spacier.  Songs like “Dark Matter” and “FRB” feel like wandering musings.  They actually feel less like songs and more like ambient experiences.  The single “The Great Silence” is a mix of this style and prog rock, and I rather like it, too.  “Arecibo” ends the album with ambient vibrations and this sense of being embraced and united.  It’s a perfect way to end the journey.

Overall, this album is a pleasant and uplifting experience that will speak to your heart in hopeful whispers.  It flows by with elegance, peace, and thoughtfulness in a way that few other albums offer.  Paul K is definitely an artist that has grabbed my attention, not only with his musical style, but also with his attentive and thoughtful lyrical concepts.