I’m not shy in my love for vocals.  They can make or break an album sometimes.  This past year was chock full of absolutely stunning performances.  Take a look at my top 10 favorites below.  Apparently, the ladies really brought their A game last year.

Sonya impresses with a sense of purity and light that pervade every note.  She hits some really high notes, and her harmonization with the music feels complete and mature.

Johanna is no stranger to the musical spotlight.  With Auri, though, she manages to perform in a way that accentuates the music itself, offering wondrous harmonies and eerie melodies that are outside the box.

Anna is back with Albion after nearly two decades of absence.  Her ominous presence is clearly felt through chilling and haunting passages.  Her performance is very dark and very textured, and the Albion’s latest is all the better for it.

Rosanna is a newcomer to IO Earth.  After the departure of Claire Malin, the band struggled to find a voice, in my opinion.  Rosanna has filled that void with flying colors, offering a huge presence that feels ripe with sincerity and power.

Elia and Youmna share the spotlight on Ostura’s latest, and the chemistry is palpable.  Their range is humongous and the fireworks are nearly constant.  Elia’s gritty voice played up against Youmna’s pure melodies is a real treat for listeners.

Mariusz is my favorite musician, composer, and one of my favorite singers.  His vocals on the emotional new Riverside offering were real and as emotive as ever.  On top of this, he displayed a bit more of his range capabilities, offering a baritone style on many of the songs.  I was impressed, to say the least.

Irini is the best singer Frequency Drift has ever had.  Her wild and untamed style added a huge amount of personality to an already crazy band.  Ranging from disturbing to otherworldy, Irini’s vocals are a truly progressive standout this year. 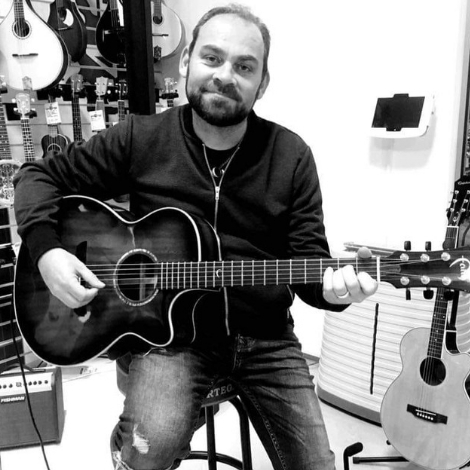 Marc is one of my all time favorite singers.  His second outing with Riversea is almost more emotional than one heart can handle.  He offers desperate pleas that will tug at your heart, while also displaying an overwhelming amount of hope for the future.  It’s a real tearjerker of a performance, through and through. 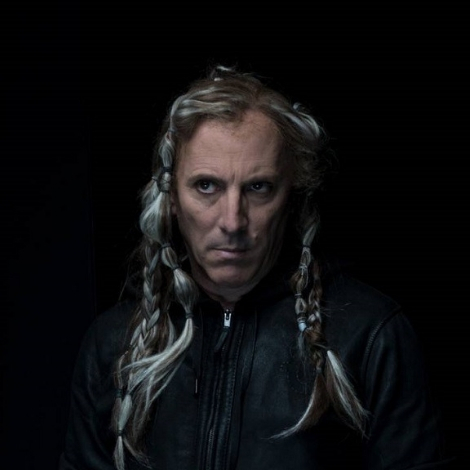 I’ve been a fan of Maynard since I was in high school.  His voice has been a melodic and powerful presence in my life for a very long time.  On “Eat the Elephant”, Maynard offers his best performance ever, in my opinion.  His voice has always been amazing, but he now sounds more mature than ever. 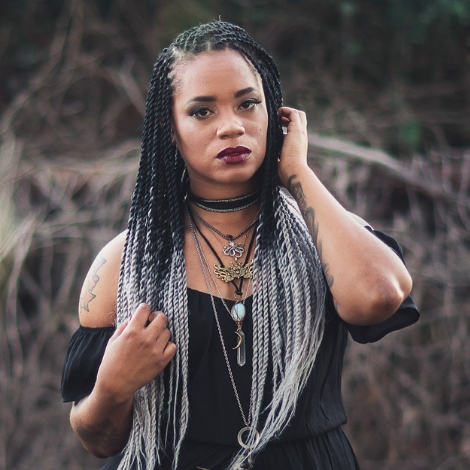 When I heard “The Banished Heart”, there was no question that Cammie would be the top vocalist of the year for me.  Her voice is head and shoulders above pretty much everyone else in her genre, and her sense of emotion is heightened by her cinematic and theatrical leanings.  Hers is clearly the best performance of 2018.