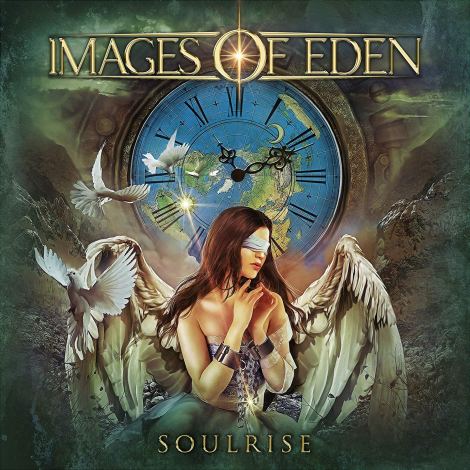 Founded 20 years ago and having recently released their fourth album, Soulrise, Images of Eden is one of those bands that you can’t believe you’ve never heard of. Singer and multi-instrumentalist Gordon Tittsworth founded the band, and played all the instruments on their debut album, but the band has since evolved to include a full lineup. Their latest album, Soulrise, strikes me as modern progressive metal with a touch of classic rock.

The basic sound is definitely metal, but the shorter track lengths, frequent use of vocal harmonies, and a signature songwriting technique of moving from minor key verses into melodic major key choruses softens the blow of some of the heavier sections and creates choruses that evoke the radio rock of the late 70s and 80s.

One unique aspect of the album is how well the tonal shifts in the music match the “voices” in the lyrics. The lyrics are split seemingly between the voice of man and the voice of God. The album plays out with voice of man typically coming through the heavier, more musically turbulent sections; expressing doubt, fears, pain, or hopelessness, and then the voice of God responding in the melodic, uplifting sections offering hope and redemption. 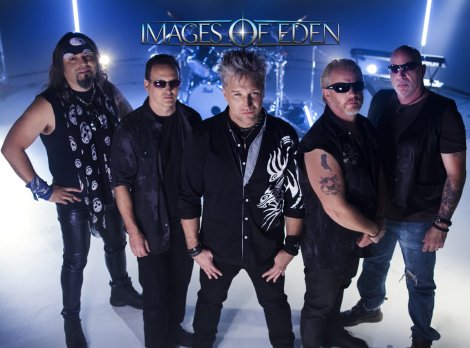 The band as a whole has a great handle on progressive metal and deftly moves from heavy, technical passages into melodic ones, but little about the performances stands out. Tittsworth’s vocals are probably my biggest struggle with this album.  He demonstrates amazing vocal and emotional range – practically growling one second, and soaring the next. But he gets himself into trouble and finds himself straining for notes at points. Similarly, the harmonies are dense, skillful, and usually fit perfectly, but sometimes they seem strained, like there is too much complexity — one too many intervals and one too many voices — to the point where it becomes slightly grating to my ear.

This leaves me with conflicted feelings overall about the album. On the one hand, it has some great passages, engaging compositions, and good playing. It has all the expected chills and thrills of a good progressive metal album. The broad concept and the arrangement of the opposing voices is also a unique take. On the other hand, the execution just seems like it’s not quite there. It’s a good album and the uplifting message of faith and redemption through trials resonates strongly with me; but musically, it ultimately feels lacking.