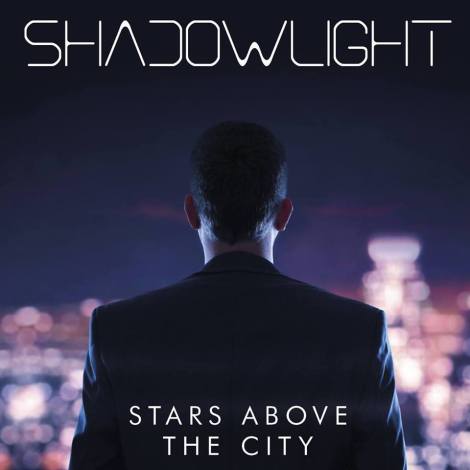 It’s been about six years since Shadowlight’s debut album, “Twilight Canvas”. The potential evident in that album was rather exciting, but then the band went silent for some time.  However, the band is back with “Stars Above the City”, which released on the 7th of April.  If there was any concern that they might lose that special something, rest assured that this sophomore effort is a solid, majestic experience.

The band hails from the UK and consists of James Hodkinson on guitar and vocals; Mark Wilson on piano, keyboards, and vocals; Ed Williamson-Brown on bass; and Carl Cole on drums. These players are really good at what they do, performing guitar licks and solos with finesse and wonder, keys with majesty and atmosphere, and a rhythm section that even Gavin Harrison would appreciate.

As with their first album, the band tends toward a modern progressive rock sound in the vein of Porcupine Tree. They even mention PT in their advertisements for the new album, so I guess that speaks for itself.  That means that guitars are hardened and edgy, the keys are whimsical and beautiful, and the overall feeling is rather nostalgic.  Wonderful guitar solos abound and vocal harmonies pierce through the rock atmosphere.  It’s nothing groundbreaking, but it is enjoyable and a perfect foundation for some truly ambitious songs. 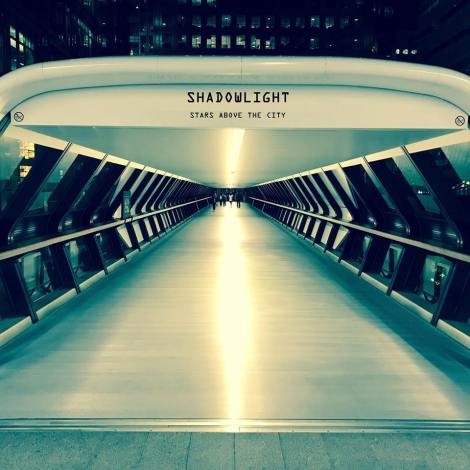 As a whole, “Stars above the City” is a bit brighter and more energetic than the band’s debut. “Twilight Canvas” was pretty dark and melancholy at times, but this album is more nostalgic and full of life.  It truly is a soaring album of hopes and dreams that will arrest your attention and feed your spirit, rather than drag you down into the dumps.  Don’t get me wrong: I love melancholy music and it even uplifts me at times.  This album, however, feels fresh and like a change of pace.

The album has some highs and lows, like any album, and there are specific songs that really stick out in my mind. “Adrenaline Bomb” starts the album with a short but highly spirited punch.  “Gravity” follows, being one of the best songs on the record, and is a beautiful offering with a spot-on chorus.  Later on, the title track itself is glorious and feels very much like observing the city from on high.

My favorites, though, are “Dusseldorf” and “Unending”. The former is a grand and soaring song with whimsical properties; and, man, are the guitars and the instrumental near the end awesome.  It feels haunting and otherworldly.  “Unending” is an epic length ending for the album.  It really sends off the album with style, though, with some great synth and more fantastic guitar work, including some addictive riffing.

Shadowlight are back and certainly best their debut. “Stars above the City” is ambitious and glorious in tone, and should definitely be on your radar if you love Porcupine Tree or Riverside.  Take a look, as it is available everywhere now!