I love keys a whole lot, probably because I understand them better than any other instrument.  I’m not necessarily looking for a technical wizard when I make a list like this, however.  Usually, I’m looking for keys that make an impact; that make the album what it is.  That means the keys can be quite simple at times, but they sometimes need that technical edge to make themselves known.  Either way, here are my top 10 favorite keys of 2016.

Album: “We Are Left With a Song” 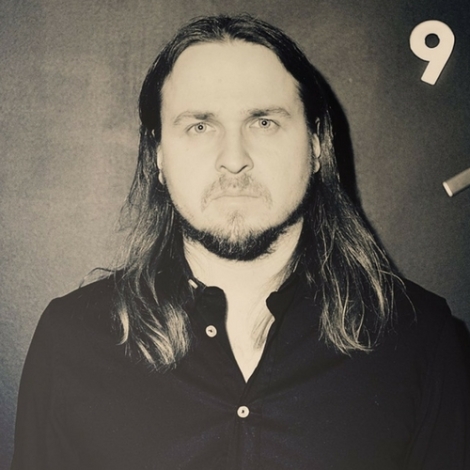 Thence has a sound that really depends on post-metal guitarwork and lush keyboard movements.  Juha’s soaring keyboards are perhaps only eclipsed by his keen ear to know when silence is more effective.

Three different members of Nosound play keys on their latest album, and the results are whimsical and very personal.  I’ve fallen in love more and more with this album because of the sheer sorrow and angst in its words, but the keys are what really add the weight of them to your chest.

Album: “I Me Myself” 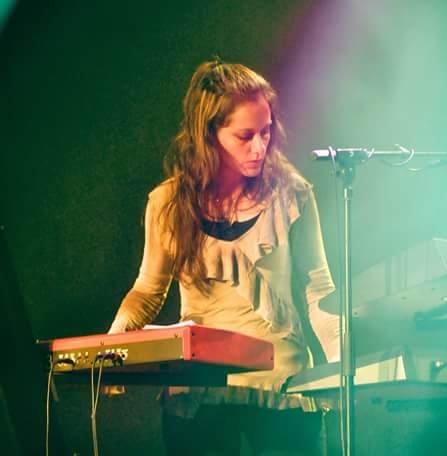 Anima Mundi owes much of the quirk and uniqueness of their sound to Virginia’s keys.  She happens to be one of my favorite keyboardists, and her work always stands out with each new release.  The new album is no different, with fantastic swells and wonderful solos really packing the nostalgic punch.

On the latest from Hemina, singer and guitarist Douglas took over on keys, as well.  Obviously, I was a bit skeptic because the band had always had strong keys, but Doug knocked it out of the park.  Sweeping keyboard movements make the metal music feel quite lush, and an overall 80s vibe keeps it fresh and interesting.  His solos, too, might be some of the best of the year.

Luca’s style of keys is perfect for the new Hostsonaten album.  His melodies are refined, deceptively simple, and a joy to hear.  It’s an imagination like his that keeps Hostsonaten feeling fresh and glorious.

Javier’s amazing guitars are perfectly complemented by the stunningly organic and sincere keyboards from Mauricio.  From synth statements to piano grandeur, his compositions add life and beauty to the already serene soundscape on “Pulse of Nature”.

Not to keep ringing Jerzy’s bell, but his keyboard work is just as worthy as his amazing guitars.  If his guitars express the feelings of the album, his keys provide immersion.  Many of the tracks begin with keyboard soundscapes that eventually explode in the dark prog rock I love so well.

Marek’s presence in a band is apparently a seal of quality.  In his various bands, his keys (as well as woodwinds) are vital components to the composition, and his offerings on the sophomore album from Cyril are no different.  This time around, things are less retro, yet jazzier and more synthetic, which I enjoy greatly.  So, if you see Marek’s name, buy the album for sure.  You won’t be disappointed. 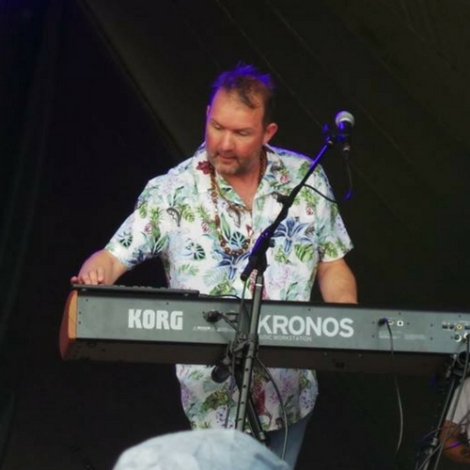 Jem’s keys are unmistakable.  His fast-paced, sweeping compositions whisk you away to a land of pop sensibilities and technical brilliance at the same time.  There are few keyboards that can match him, in my opinion.  His brilliance is show in spades on the long-awaited new Frost* album. 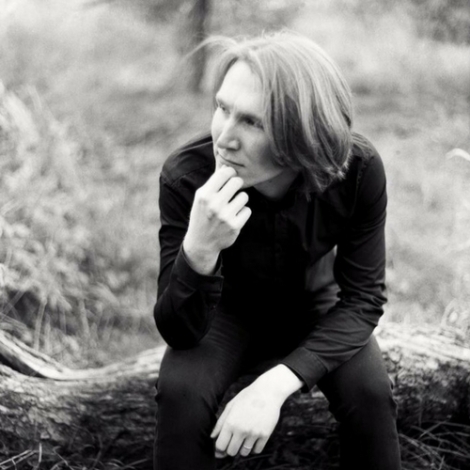 Gleb is probably the best keyboardist and pianist I’ve ever heard, at least from a technical standpoint.  His neo-classical compositions are part of what make Iamthemorning so special, especially when he goes a bit darker, like he does on the newest album.  His contributions are easily the best of the year.