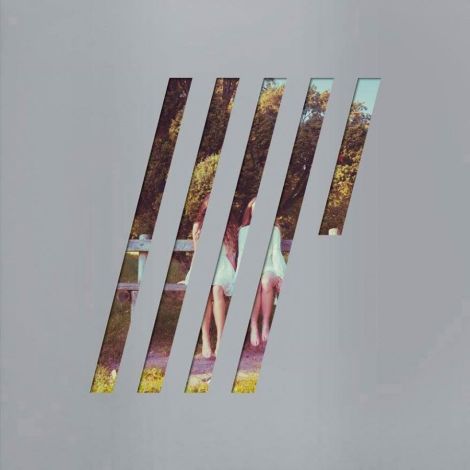 I had to keep reminding myself, during my preliminary listens to 4 ½, that this was just a B-sides record. B-sides records are supposed to be collections of off-cuts, and for a vast majority of bands they are, but Steven has always had a funny way of doing these things. The Nil Recurring EP is almost as acclaimed among fans as its companion album Fear of a Blank Planet, and although I don’t agree with that particular view, I do hold the opinion that the Futile EP and Recordings are as good as if not better than the albums they came after. “Drown With Me” is frequently (and correctly) cited as one of his greatest songs, and I would personally throw “Buying New Soul” from Recordings and “So Called Friend” and “Half-Light” from the Lazarus single into his top 15 or so individual tracks. Even with his recent solo material, both Insurgentes and Grace for Drowning had solid bonus discs, and although it’s not a true bonus disc, the second one from The Incident is miles better than the first. It doesn’t seem that he follows the norm with regards to these sorts of releases.

So naturally, it’s hard not to have at least some expectations for a record like 4 ½, especially given its title as a proper B-side album and not just an EP. After a record as hit-or-miss as Hand Cannot Erase was, I had this nagging suspicion that he had smugly shoved all the moments of genius onto this as opposed to that, just because that’s what he’s always done. So how does it hold up? Well, as a generic B-side record, this is about everything you’d expect and nothing you don’t. As a Steven Wilson B-side record, however, this is sorely lacking.

“My Book of Regrets”, to put it bluntly, is pretty average. Evidently excluded from Hand Cannot Erase on the basis of its similarities with “3 Years Older”, it’s an over-bloated and long-winded slab of empty riffs, recycled ideas and ham-fisted lyrics. It has all the ingredients of a modern Wilson track but is thrown together with such mechanical lifelessness that a whole ten minutes passes without even a single bright moment. The most positive thing I can say about it is that I’m pretty glad he left it off the record. What’s missing is any sort of strong chorus or hook or even riff. The chorus that is here – “All of this can be read… in my book of regrets” is about as clever as something you’d hear in a high school battle of the bands. At least 3 Years Older had that gigantic Rush-worshipping drum fill that keeps my face permanently locked in grin mode. What does this have? The part where he rips of Pink Floyd’s “Dogs”, whilst somehow forgetting that he has already ripped it off before? 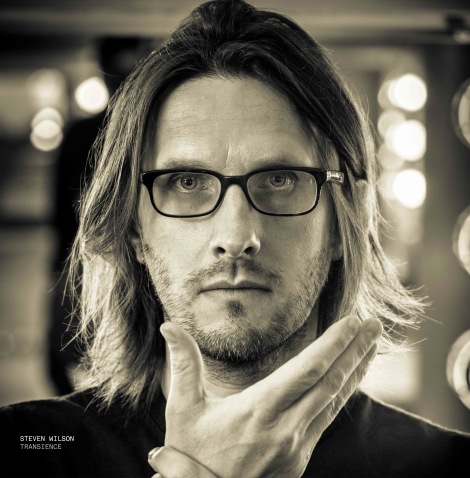 Fortunately, the rest of the album never gets this dry again, and is an enjoyable listen, although it does touch a bit on ‘redundant’ and ‘pointless’. I will commend Steven on the flow of this album, because oftentimes these B-side albums just seem to be stacks of songs (good songs as it is often the case with Wilson), whereas this has a natural progression and feels like the songs are all linked together – although that does backfire a touch by making the album sound 15 minutes shorter than it actually is. The three instrumental tracks and re-recording of “Don’t Hate Me” also add to the feeling of this being pretty short, although all are decent in their own right. “Year of the Plague” is a nice piano and violin led piece, and “Sunday Rain Sets In” has some more nice piano and bass, but it’s clear both are just filler tracks. “Vermillioncore” is a fascinating number simply for the fact that it sounds directly out of In Absentia-era Porcupine Tree, something we haven’t heard in a long while. It’s essentially a lesser version of a song like “Wedding Nails”, and does sound a touch out-of-place on a Wilson solo record just because of how PT it is. The new version of Porcupine Tree’s Don’t Hate Me is… well, good, obviously, but a touch pointless, because it’s no better than the original, and as much as I thought Ninet Tayeb’s voice improved Hand Cannot Erase, I definitely think Steven suits this song a lot more. There are definitely songs in his back-catalogue that warrant a re-record far more than this one.

I also must confess that “Happiness III” is pretty great, but only really in a this-is-just-too-catchy sort of way. I could honestly see it being a hit within indie circles if it were recorded by a band with a bit more grasp of trends and marketing. The first thing I was reminded of when I heard the chorus is how cool it would sound being played by some of the uber-trendy and hip local bands I know of. It’s a poppy, sugar-coated number that is almost too corny for its own good; not quite as catchy or as good as the title track from Hand Cannot Erase, but every part as ridiculously poppy. From the Elton John piano part to the cheap fade-out to the hilarious vocal thing Steven does before the hook to the ridiculous shaker in the final chorus, it’s pretty fantastic I must admit, and the only part of this that is properly worth hearing.

In reality I can’t properly fault this – it’s a B-sides record with two proper songs (one that sucks and one that’s pretty good), a bunch of instrumental ideas and a re-recording. It’s practically the standard B-side release of any band other than Wilson. Those expecting to hear a new Drown With Me will be disappointed, as will those searching for anything even on the level of Hand Cannot Erase. The material here is far more good than bad, but for the first time in a while with relation to Wilson I’ll say this – don’t get this unless you’re one of those fans.